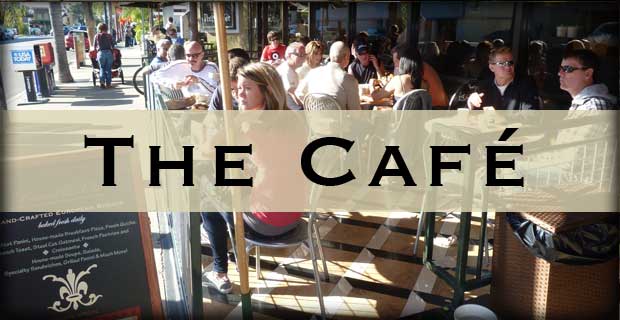 Project Objective: Create art specifically for Bread and Cie. Compose a unified art exhibit that is inspired by something related to this location or it's function. 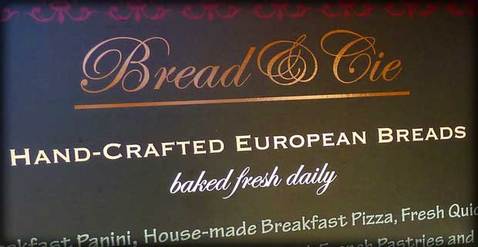 A: Cie. means company in French (Bread et Companie). Like “Inc.” in English.

Q: Why would you ever name yourself such a name?

A: We wanted a name that said we make bread (hence the ‘Bread’ part) and another word that delineated our French style of baking. Fortunately, we bake bread better then we name ourselves.

The Story of Bread: http://en.wikipedia.org/wiki/History_of_bread 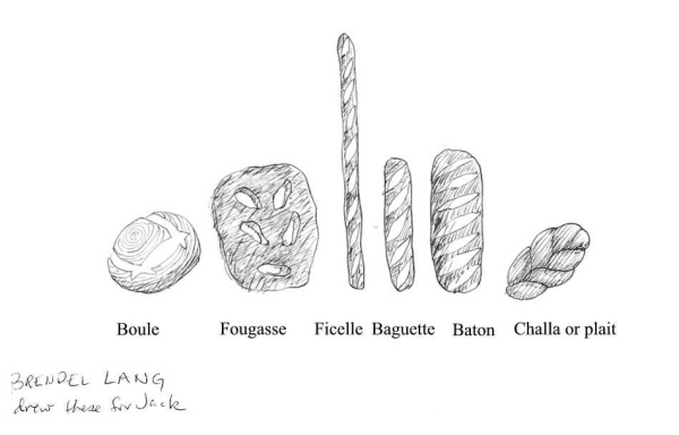 Bread so enormously important to the French people, that at the time of the French Revolution in the late 1700’s, the average Frenchman was reported to have eaten three pounds a day of bread. If bread supplies ran short, or the quality was bad, riots resulted. There were even changes in the very language that reflected bread’s importance, the English phrase of: “to be the bread-winner” was made common to flaunt their victories over French territories.

Bread making in France as in most other areas of the world remained primarily a home-based function well into the Middle Ages. About that time, some families, particularly those without ovens of their own, began to take their dough to small local bakeries to have the dough shaped and baked. As towns and villages sprang up throughout the countryside, bakeries flourished and home baking decreased significantly. These local bakeries had large brick ovens heated by wood or coal. The dough was moved in and out of the ovens with a long-handled wooden shovel called a "peel." Many small, independent bakeries still employ wood fired peel ovens.
The French are renowned for their artisan breads. By using the four basic ingredients of water, flour, yeast, and salt, the French have mastered the art of creating complex breads that widely vary, despite the fact that each loaf contains the mixture of the same ingredients. French law dictates that for “French” style breads to be titled as such, only the four above-mentioned ingredients may be used, along with ascorbic acid and rye flour. By manipulating rising times, kneading techniques, and with the use of specialty brick ovens, the French breads are as varied and unique as the regions in France.

The French Boule is a hearty, ball shaped loaf. It has a crisp, golden crust on the outside and prepared by gently hand-kneading to preserve the delicate, chewy inside. In 1920 a law was passed preventing bakers from working before 4am. This made it impossible to make the traditional loaf in time for customers' breakfasts. The longer, thinner baguette originally developed in Vienna in the middle of the 19th century solved the problem because it could be prepared and baked much more rapidly. It has become a classic French favorite, the baguette is hand rolled into the traditional "wand" shape. The crust is a beautiful, crispy, golden brown. The interior is light and chewy.

Bakeries across France are restoring the art of making traditional style French Breads. Many are once again using the recipes of old, baked in wood-fired ovens constructed of brick and stone. The numbers becoming involved in this restoration is growing greatly by popular demand for true breads that carry with them the flavors and aromas of century’s tradition. 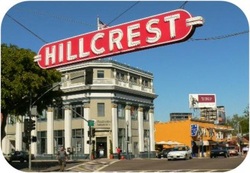 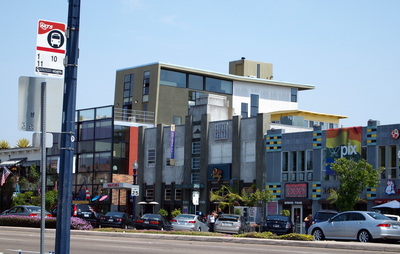 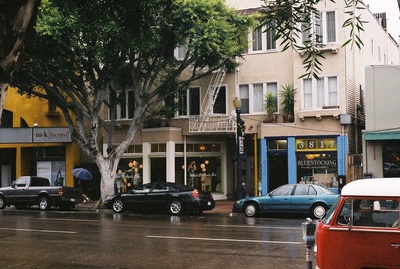 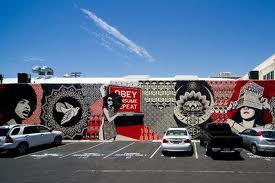 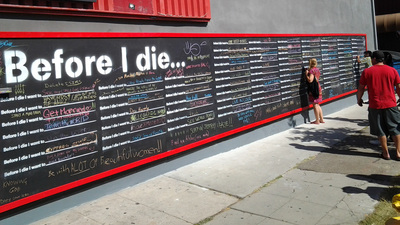 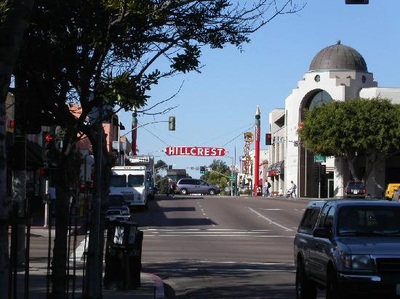 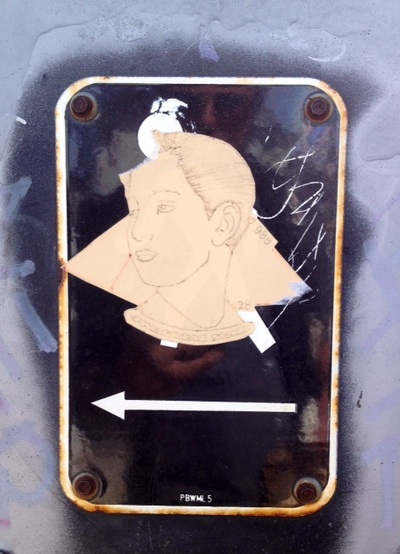 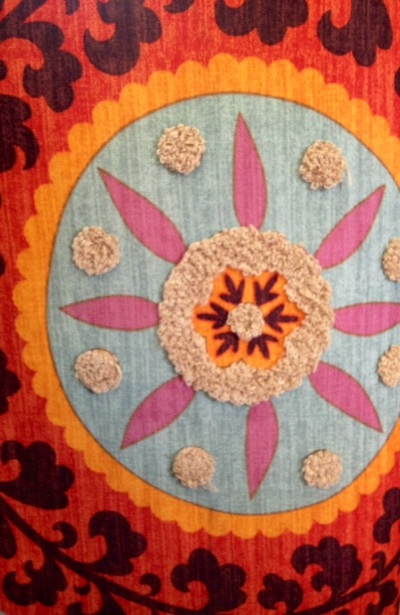 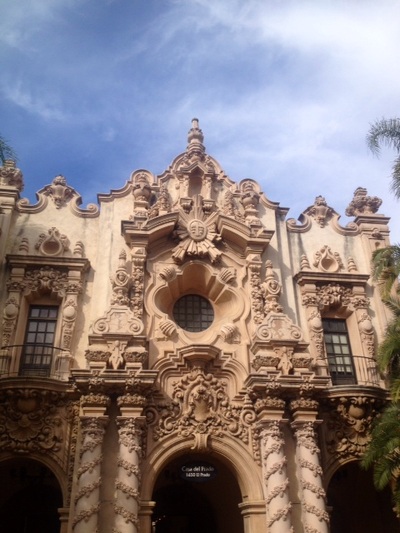 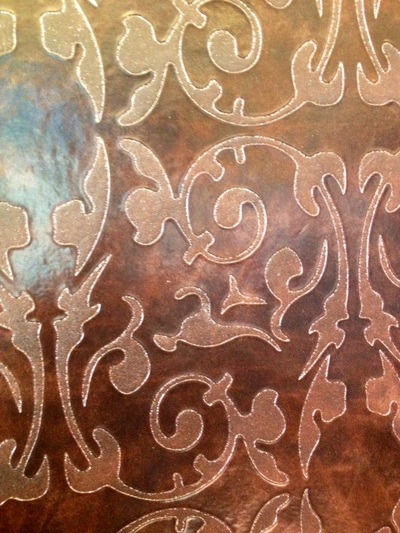 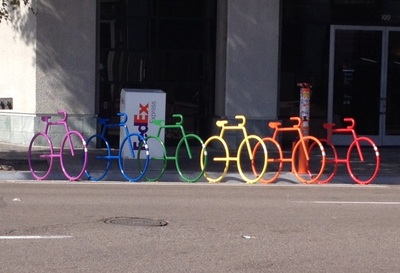 Creating a collage from the images you collected while visiting Hillcrest and Balboa Park could be a good way to put together a design for your painting. This is a model to get you thinking about how you might approach your art piece...
Using these 3 images, we can create a design for a painting that communicates the feeling of Hillcrest. These are examples to consider by using Photoshop to manipulate, layer and filter your design. 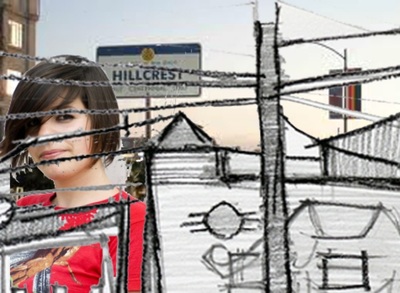 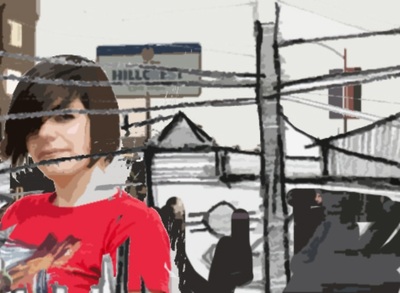 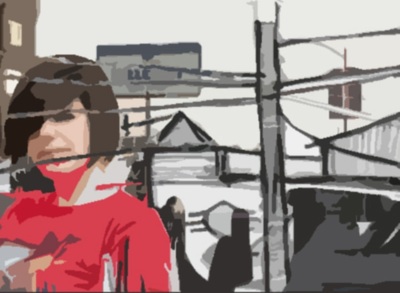 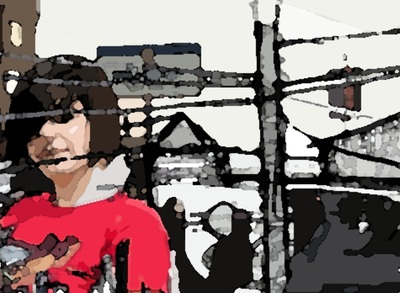 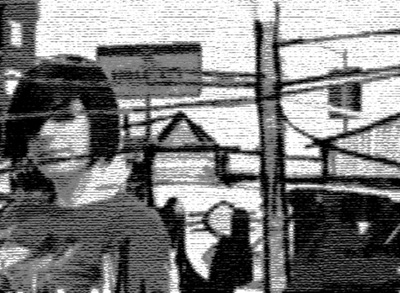 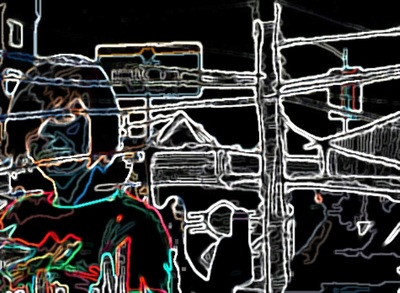 Bread & Cie
The Menu: http://www.breadandcie.com/the-cafe/cafemenupage/
See how they make the bread and eat it
Tour #2: involves visiting our baking facility, getting dusted with flour, eating lots of bread and other stuff, smelling great things, going into our freezing cold walk-in freezer and having someone turn the lights out for a second and seeing a bunch of cool things that our bakers do
Tour Length: Until you’re full and happy