Proposed Projects for the class of 2016:

The following projects and exercises are a pool of potential subjects/topics that we will explore during the semester.  We will get to as many as time allows and some may be altered, eliminated or expanded upon. It is most important that we grasp each artistic concept and develop projects with thoughtfulness and quality craftsmanship. The Digital Portfolio will host all of our projects and should exhibit well photographed images of the work in an organized fashion, supported by written descriptions of the project objectives. Once the project is properly posted to your site, the work will be graded. 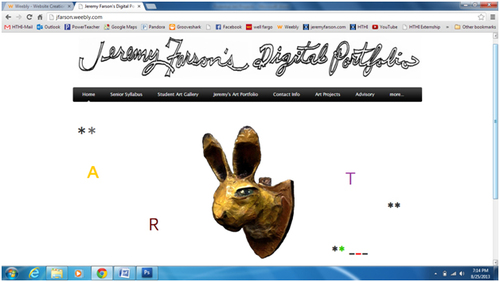 Designing a visually intriguing professional portfolio. It is time to move beyond existing templates and clipart and into imaginative and novel design.

We will create two self portraits; one will be shaded with pencil, the other will be simplified using only line drawing. 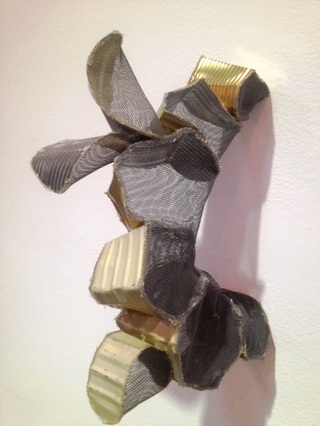 Make sculptural work that is non-representational and well crafted. An art object that resembles something that it’s not. 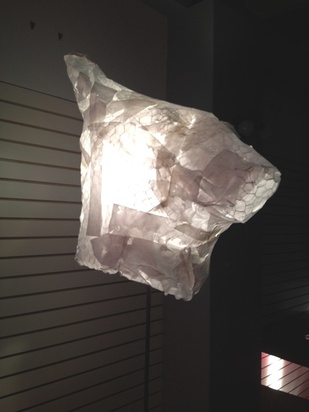 With chicken wire and white paper, we will construct sculptural lamps. The theme is not yet determined. 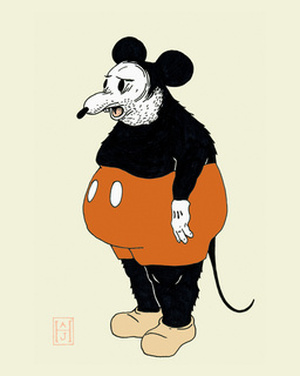 Essential Question:
Can you create a character that transcends the original and can stand on its own as a new original? 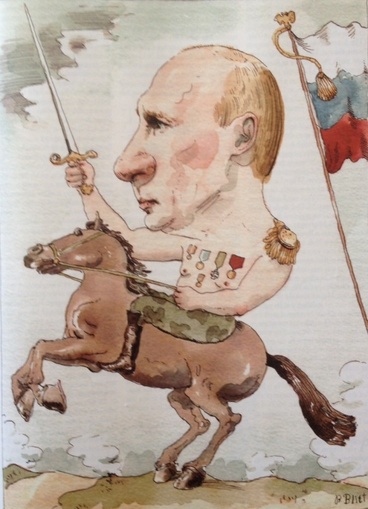 
Create an illustration to accompany a research paper about a current controversial (election?) issue
learn a little bit about how the gov’t (congress specifically) works by looking at historical propaganda and media. 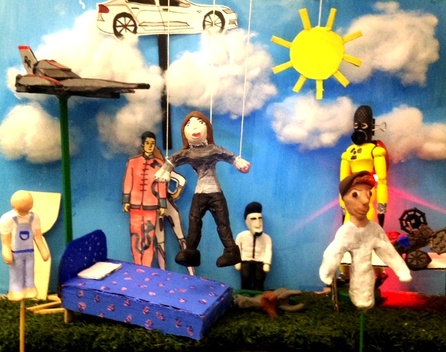 
Produce an artsy, low-fi, junk puppet theatre video from a dystopian/utopian short story you've written and used as narration to guide a video based on an preliminary, research paper. In groups of 3 or 4 we will conceive, create, and capture an imaginative story based on a current, topical issue. Pre-production work consists of character development, storyboarding, stage craft and set design. The concept is to produce an art film that references the dystopian world of Orwell's "1984" constructed from common, recyclable household waste.