Cubism
Cubism is an early-20th-century avant-garde art movement that revolutionized European painting and sculpture. Cubism has been considered the most influential art movement of the 20th century. In Cubist artwork, objects are analyzed, broken up and reassembled in an abstracted form—instead of depicting objects from a single viewpoint, the artist depicts the subject from a multitude of viewpoints to represent the subject in a greater context.
-Wikipedia
Examples of Cubism 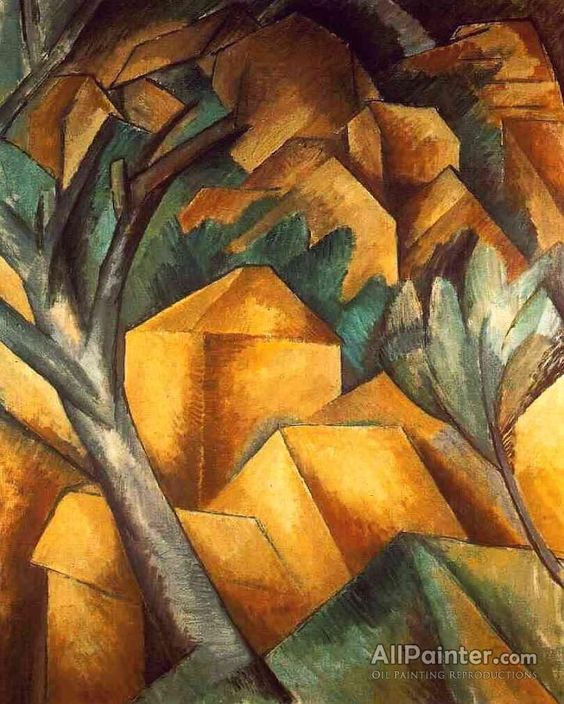 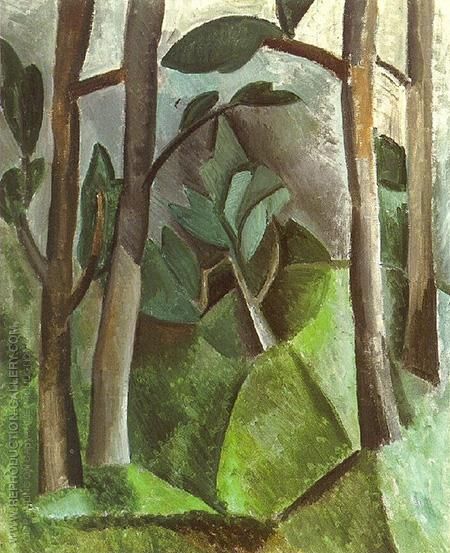 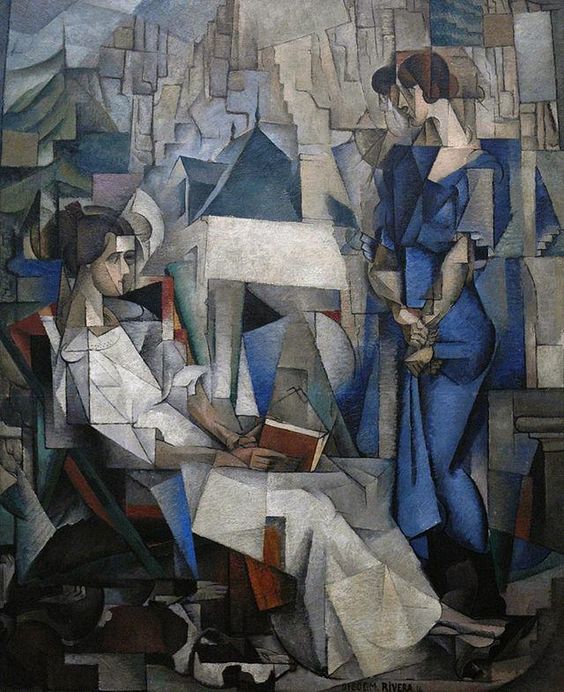 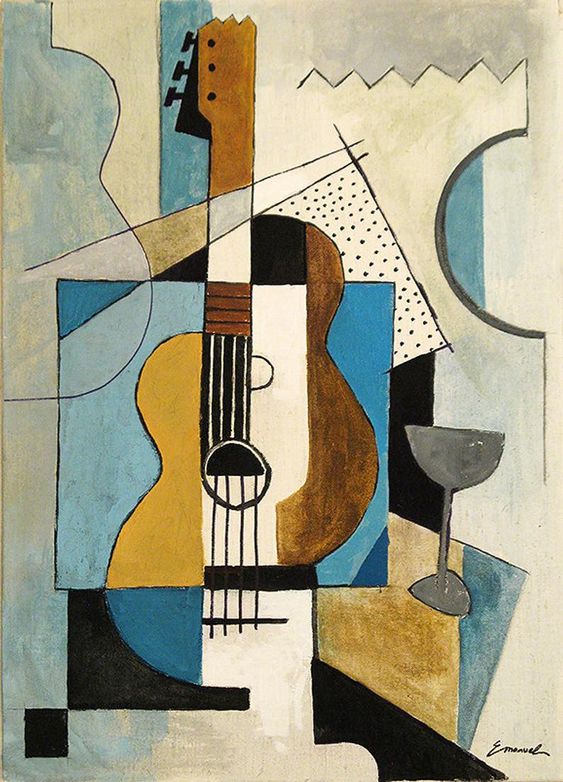 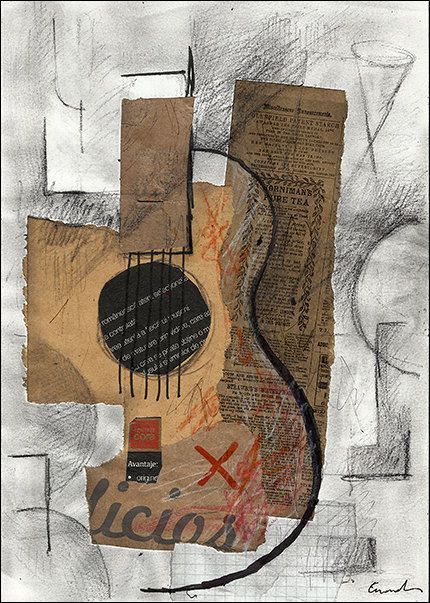 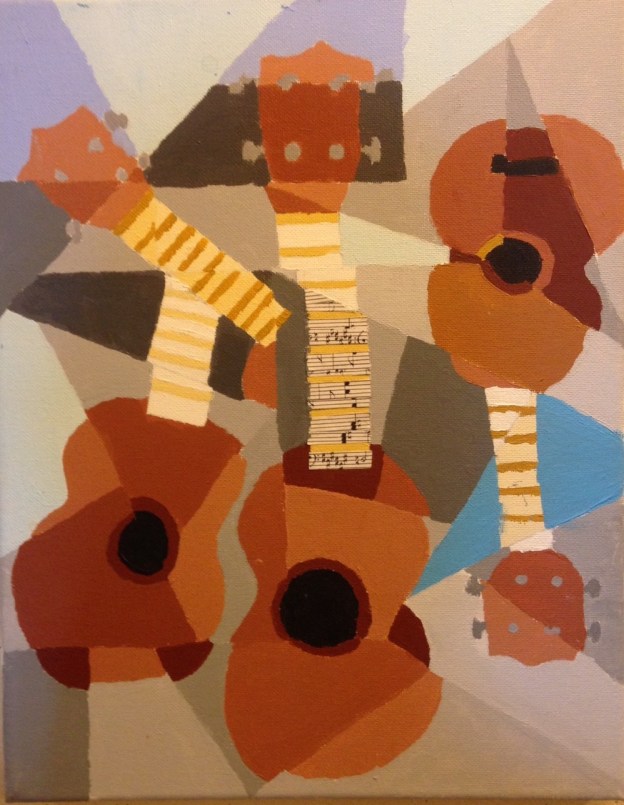 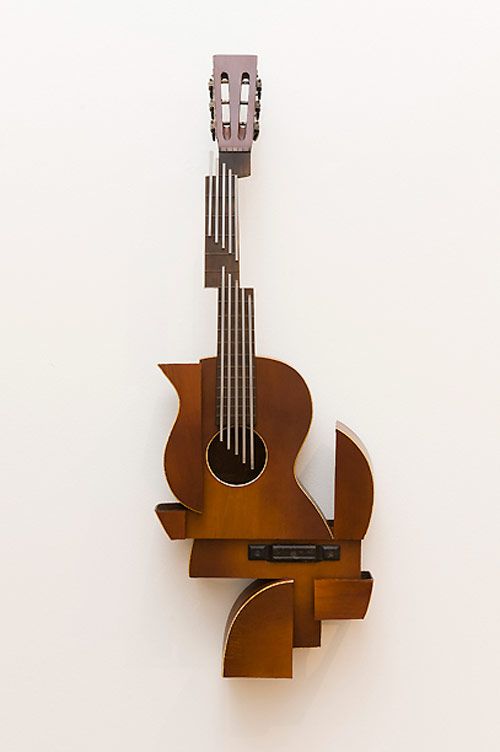 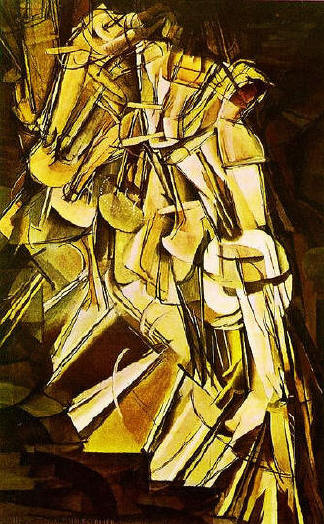 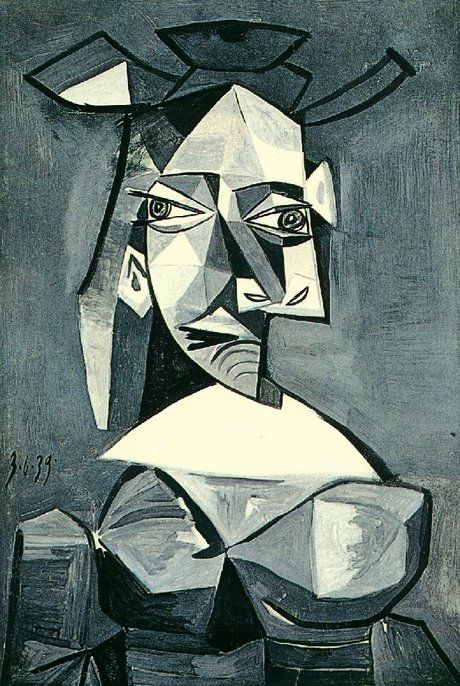 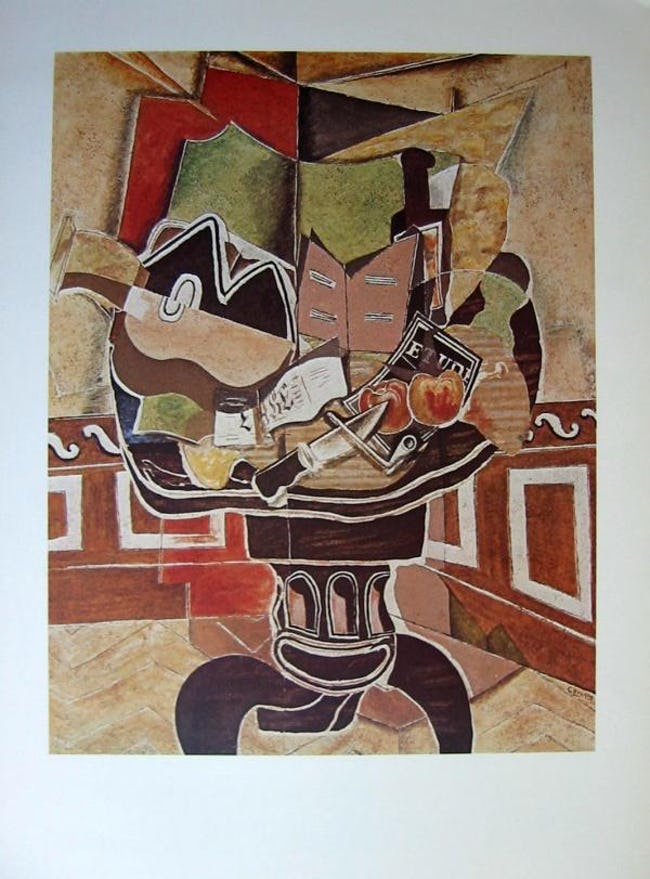 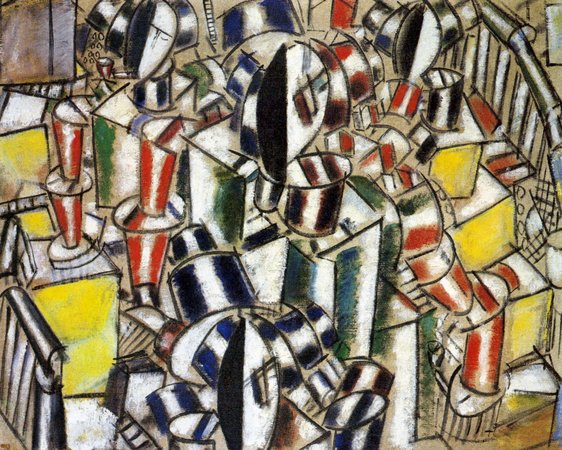 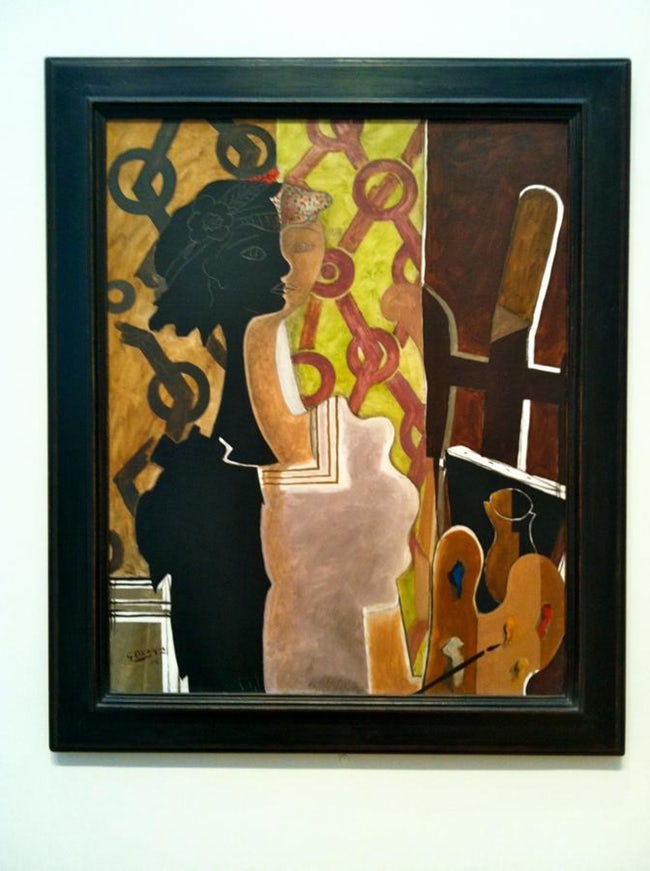 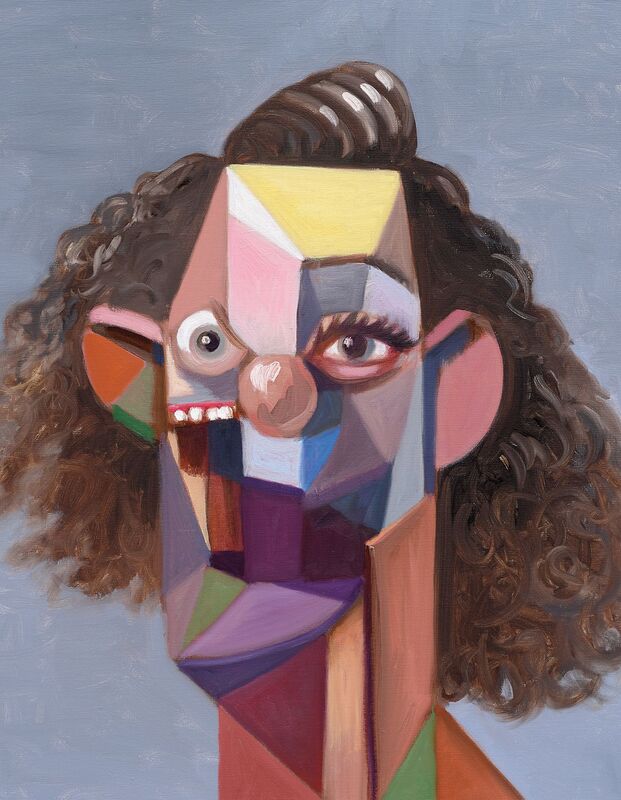 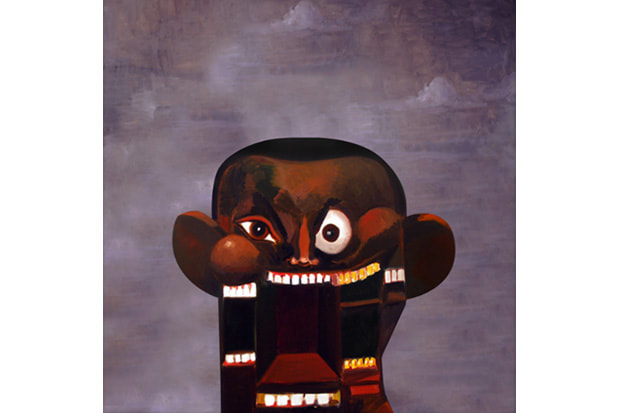 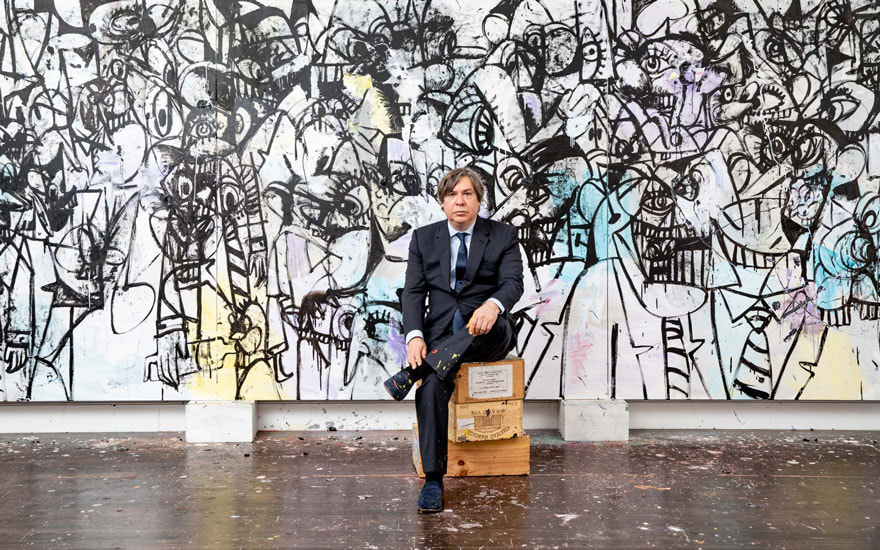 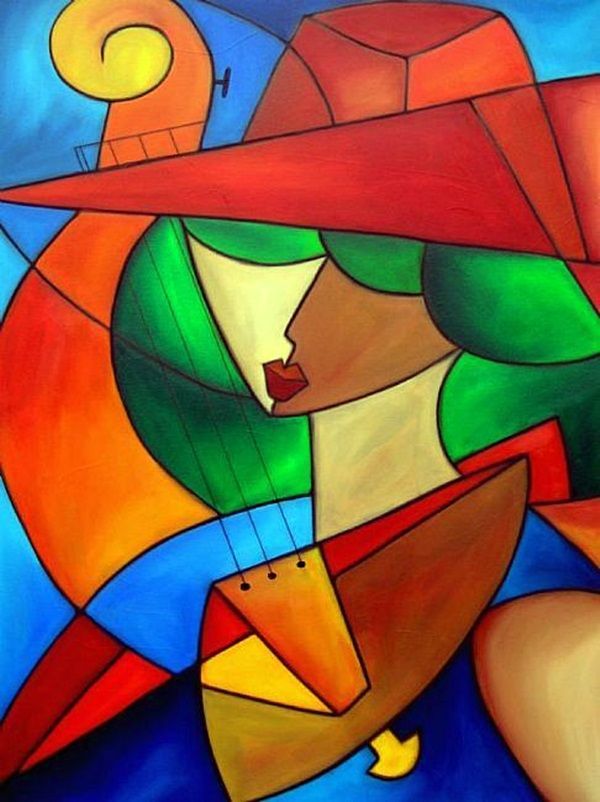 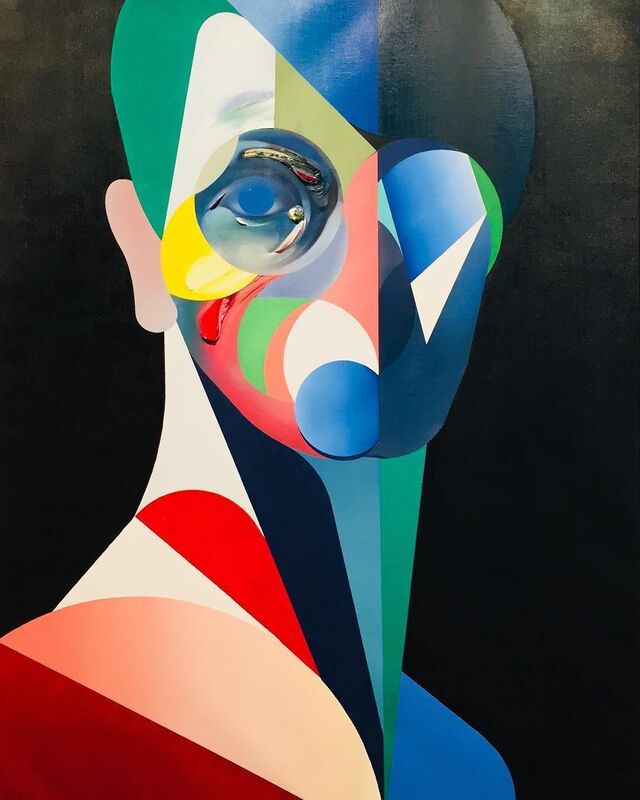 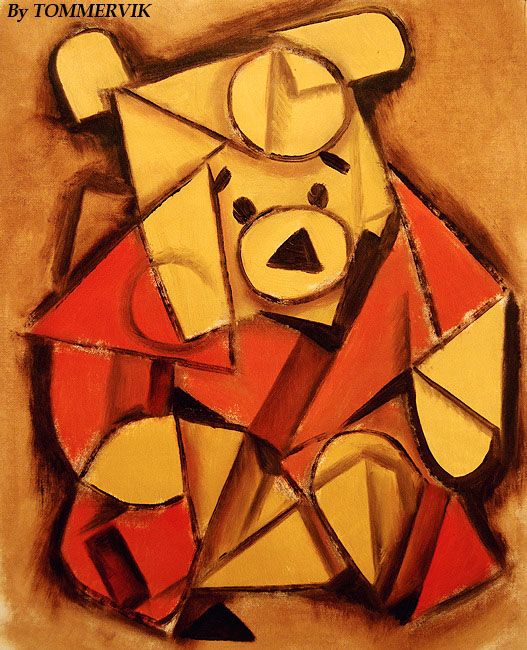 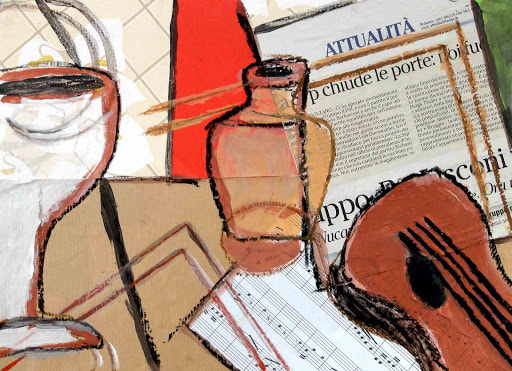 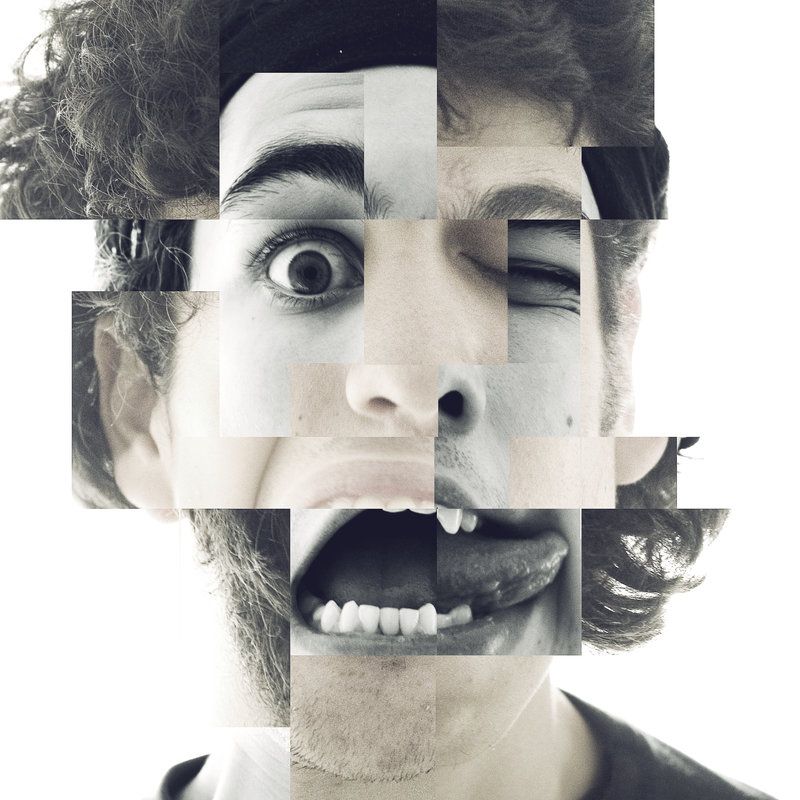 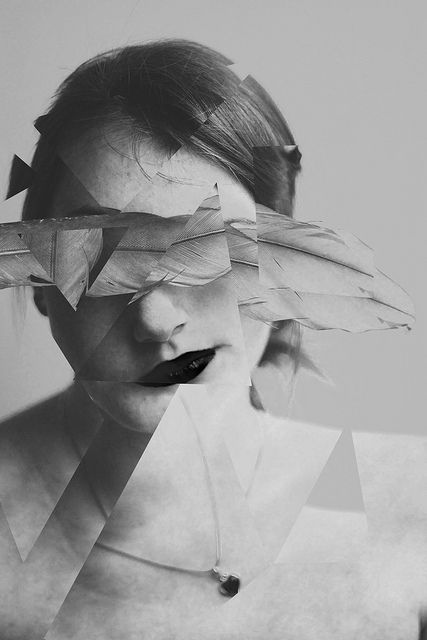 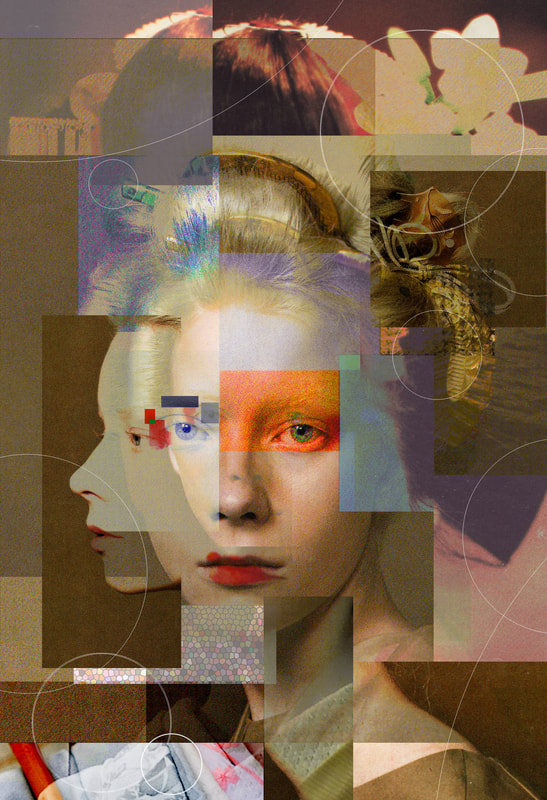 Cubism and the African Influence
During the early 1900s, the aesthetics of traditional African sculpture became a powerful influence among European artists who formed an avant-garde in the development of modern art. In France, Henri Matisse , Pablo Picasso , and their School of Paris friends blended the highly stylized treatment of the human figure in African sculptures with painting styles derived from the post-Impressionist works of Cézanne and Gauguin . The resulting pictorial flatness, vivid color palette, and fragmented Cubist shapes helped to define early modernism. While these artists knew nothing of the original meaning and function of the West and Central African sculptures they encountered, they instantly recognized the spiritual aspect of the composition and adapted these qualities to their own efforts to move beyond the naturalism that had defined Western art since the Renaissance.
Link to full site
African Art
African art has had an important influence on European Modernist art, which was inspired by their lack of concern for naturalistic depiction. It was this appreciation of African sculpture that has been attributed to the very concept of "African art", as seen by European and American artists and art historians.
Examples of Collage
Despite the pre-twentieth-century use of collage-like application techniques, some art authorities argue that collage, properly speaking, did not emerge until after 1900, in conjunction with the early stages of modernism.
Analytic Cubism
Analytical Cubism is the second period of the Cubism art movement that ran from 1910 to 1912. It was led by Pablo Picasso and Georges Braque.

This form of Cubism analyzed the use of rudimentary shapes and overlapping planes to depict the separate forms of the subjects in a painting. It refers to real objects in terms of identifiable details that become—through repetitive use—signs or clues that indicate the idea of the object.

Analytic Cubism was developed by Picasso and Braque during the winter of 1909 and 1910. It lasted until the middle of 1912 when collage introduced simplified versions of the "analytic" forms.

They analyzed the subject and broke it down into basic structures from one viewpoint to another. It is merely a conceptual representation and not an abstraction.

Synthetic Cubism
Synthetic Cubism grew out of Analytic Cubism.  Characteristics like simple shapes, bright colors, and little to no depth. It was also the birth of collage art in which real objects were incorporated into the paintings. It discarded the idea of three dimensions in their work. In Synthetic Cubism, bold colors ruled.

Picasso's Blue (1901-04) and Rose (1904-06) Periods
2 distinct styles developing his movement toward Cubism
Late Picasso
"It took me four years to paint like Raphael, but a lifetime to paint like a child."
Children's Drawings
Examples of the drawing of children
The bridge from Post Impressionism to Cubism
Between 1900 and 1910 a wide range of styles prevailed that inspired the birth of Cubism
Process example: Drawings become a cubist artwork
David Bowie's many personae merged into one Cubist artwork

Deconstruct, then reconstruct as one unified "Cubist" collage 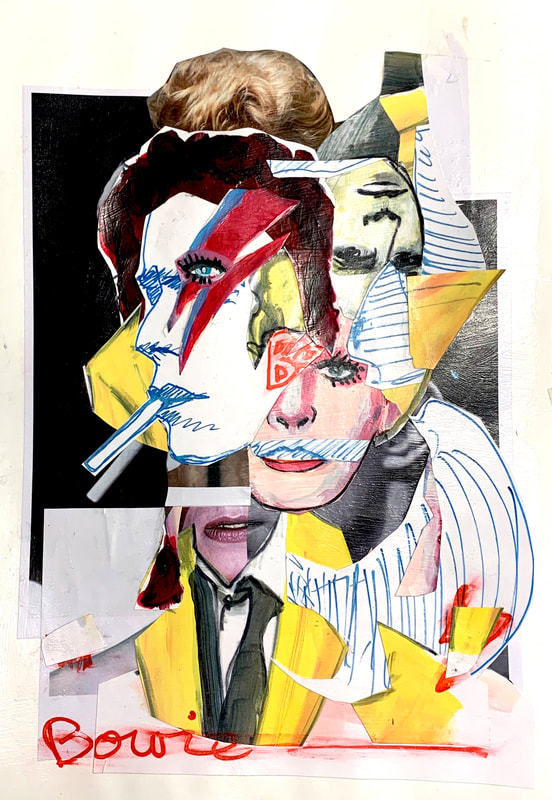